Why Does My Baloney Have a First Name?

William Cavanaugh
Professor, DePaul University
William T. Cavanaugh is Professor of Catholic Studies and Director of the Center for World Catholicism and Intercultural Theology at DePaul University.  His degrees are from the universities of Notre Dame, Cambridge, and Duke.  He is the author of eight books and editor of six more.  His books include Torture and Eucharist (Blackwell), Being Consumed (Eerdmans), and The Myth of Religious Violence (Oxford).  He has given invited lectures on six continents, and his writings have been translated into 14 languages.  His is married and has three sons.
References
Disclosure
More like this 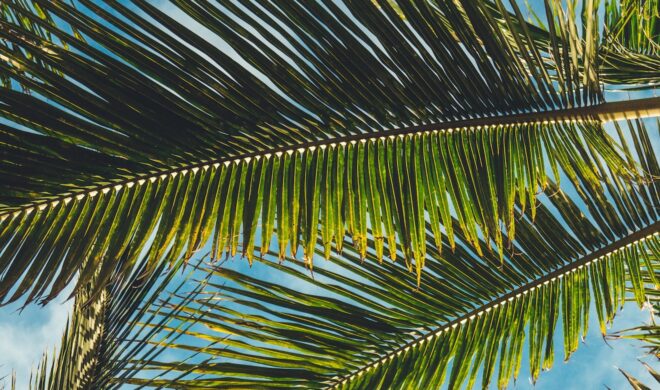 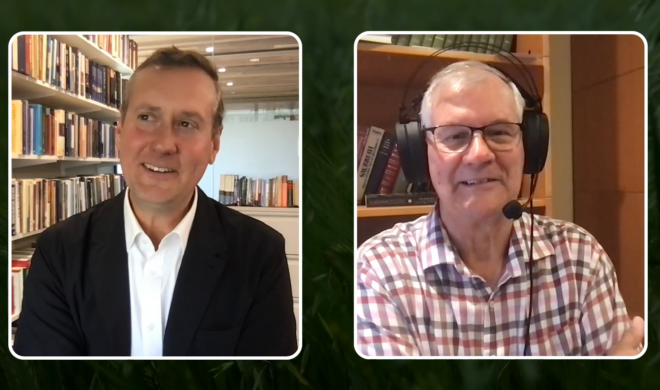 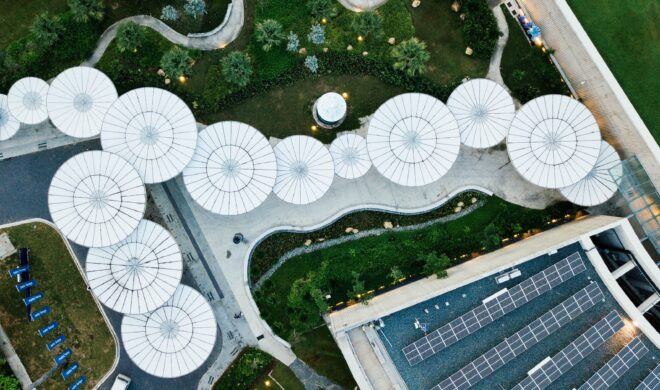