Welcome Letter from the Executive Director

by Jason Myhre
Type: Essay
Before we can practice faithful investing, we must see the vision, the great story, that inspires it.
December 1, 2021
Category: Faith, Investing
SHARE WITH A FRIEND
Author 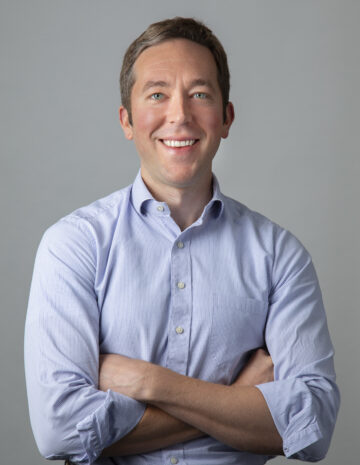 Jason Myhre
Executive Director
Jason Myhre serves as Executive Director for the Center, providing overall strategic direction as well as teaching many of its courses. He is also a Founding Member of Eventide Asset Management, working alongside its leadership team in supporting governance and oversight, as well as serving as Eventide’s Director of Advocacy. Outside his work at Eventide, Jason serves as a Fellow of the Center for Faithful Business at Seattle Pacific University. In his personal life, Jason is a lover of all things culture, from simple pleasures like brewing craft coffee to transcendent, like watching the films of Yasujirō Ozu.
Disclosure
More like this