by John Terrill
Type: Essay
A proper perspective of how our human economy fits within God’s economy can help us heed Jesus’ call to go and do likewise in investing.
May 25, 2022
Category: Economics, Love of Neighbor, Stakeholders
SHARE WITH A FRIEND
Author 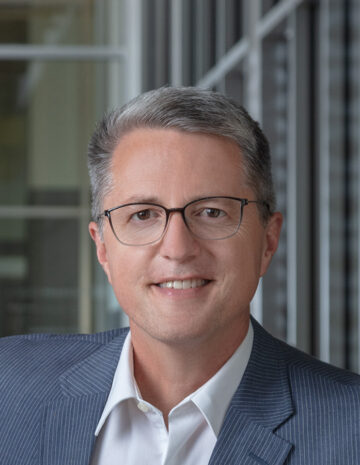 John Terrill
Executive Director, Stephen & Laurel Brown Foundation
John Terrill serves as the Executive Director of the Stephen & Laurel Brown Foundation, which includes Upper House—a Christian study center located at the heart of the University of Wisconsin-Madison—and Dottie’s Ranch—a leadership development and spiritual retreat center located near Oregon, Wisconsin. John previously served as Director for the Center for Faithful Business at Seattle Pacific University. Before that, he worked with InterVarsity Christian Fellowship as the National Director for Professional Schools Ministries, as well as campus minister at Harvard Business School and National Director for MBA Ministry. John is a graduate of Indiana University (Bloomington); he holds an MBA from the Kellogg School of Management (Northwestern University), Master’s degrees in Theology (MATH) and Religion (MAR) from Gordon-Conwell Theological Seminary, and an MA and PhD from Seattle Pacific University in Industrial and Organizational Psychology. He serves on the board of Religion News Foundation and Religion News Service. John and his wife, Vanja, live in Middleton, Wisconsin, with their daughter, Elena.
References
Disclosure
More like this 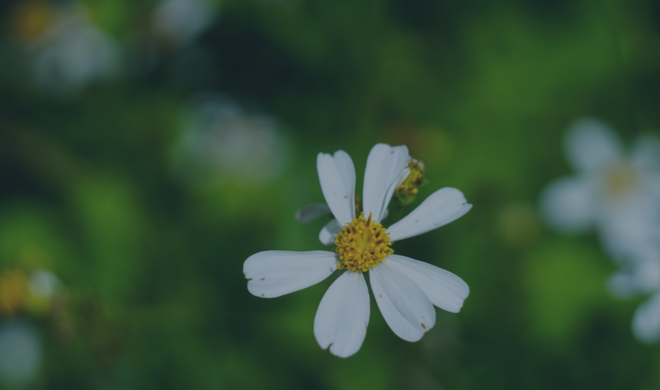 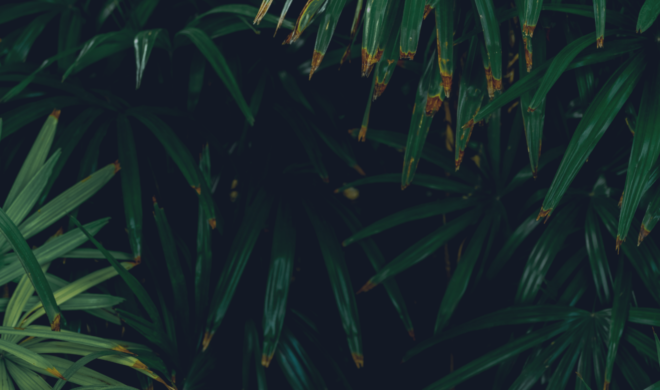