by Amy L. Sherman
Type: Essay
This understanding of the Parable of the Talents suggests the master cares little about financial return, but much about whether his servants’ investments accurately reflect his character.
December 21, 2021
Category: Faith, Investing, Witness
REST OF SERIES
Previous Money Talks: The Witness of Our Investments Says Much About Our Faith
Next Money Talks: Witnessing to Creation’s Norms
SHARE WITH A FRIEND
Author 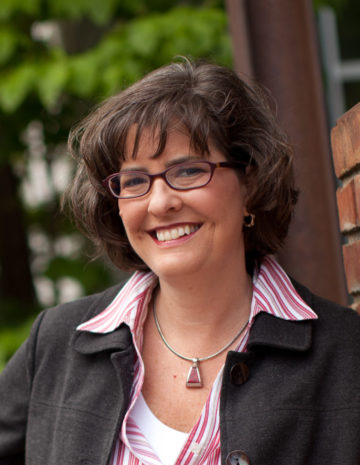 Amy L. Sherman
Senior Fellow, Sagamore Institute
Dr. Amy L. Sherman is a Senior Fellow at the Sagamore Institute, where she assists congregations and nonprofit ministries in effectively advancing mercy and justice in their communities. She also serves as Senior Advisor to Made to Flourish , a national network of congregational leaders seeking to integrate faith, work, and economic wisdom. She is the author of seven books, including Kingdom Calling: Vocational Stewardship for the Common Good. This spring IVP will be publishing her latest volume, Agents of Flourishing: Pursuing Shalom in Every Corner of Society. Amy earned her B.A. in political science at Messiah College and her M.A. and Ph.D. in international economic development in 1994 from the University of Virginia. She is the founder and former executive director of Charlottesville Abundant Life Ministries. She has lived in Charlottesville since 1989 and is an avid UVA men’s basketball fan.
References
Disclosure
More like this 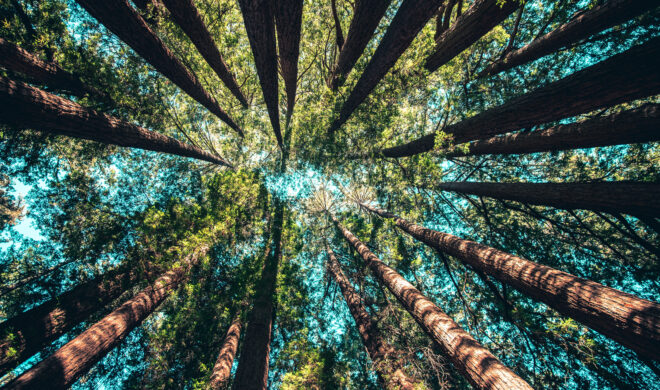 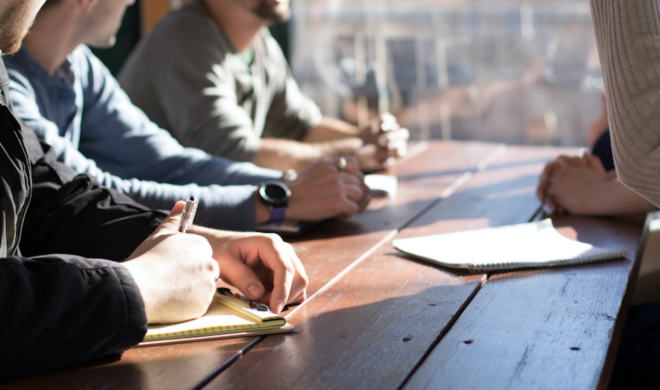 Video
What does faith have to do with investing?
Jason Myhre
It's no longer about funding an account or looking at a pie chart. You actually see yourself connected to a larger story about what God is doing in the world.