by Tim Weinhold
Type: Essay
Scripture teaches that God will restore, not annihilate, his creation — liberating it, as Paul says, from its “bondage to decay.”
February 8, 2022
Category: Creation, Cultural Mandate, Objections, Sustainability
REST OF SERIES
Previous Creation Care: Sustainability and Faithful Investing
Next Creation Care: The Sustainability-Investing Connection
SHARE WITH A FRIEND
Author 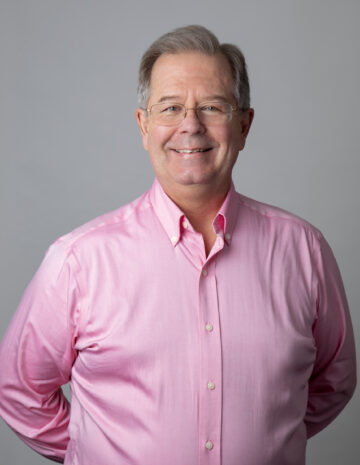 Tim Weinhold
Associate Fellow, Oxford Centre for Enterprise, Markets and Ethics
Tim’s interests lie at the intersection of faith and public life, especially business and investing. He is an Associate Fellow of the Oxford Centre for Enterprise, Markets and Ethics. He is a member of the Executive Advisory Board of the School for Business, Government and Economics at Seattle Pacific University. He was the Founding Editor for a Seattle-based non-profit, AI and Faith. He has also been a long-time contributor to Eventide, including most recently serving as Executive Editor of the Eventide Center Faith & Investing. He holds a bachelor’s degree with honors from Harvard University. In his personal life, Tim enjoys biking the Blackstone River Bikeway, reading widely, and enjoying the company of good friends, both old and new.
More like this

Essay
From Chaos to Goodness — Step by Step, Industry by Industry
Missy Wallace
Almost every industry helps cultivate God's creation in some way by bringing structure to the world – but every industry has also been broken by the Fall. What does this mean for investing?

Essay
Investing Far, Far Beyond Us
Winn Collier
More than 50 years ago, Wendell Berry left a promising career in New York City for a slower pace of life on his Kentucky farm. Here's what the lasting fruits of his life and work can teach us about investing faithfully. 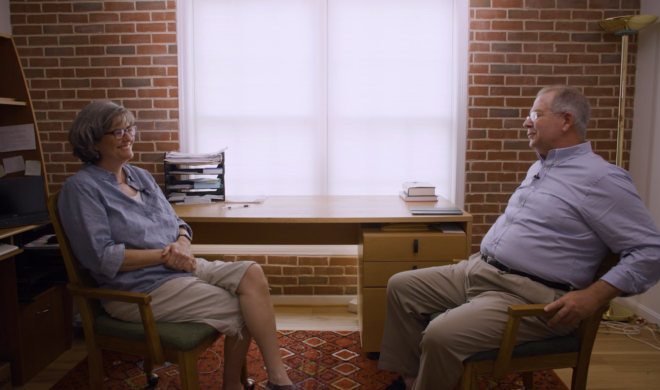 Video
Investing as a Witness with Amy Sherman
Amy L. Sherman
How we invest can bear witness to who God is, what he loves, and what he calls us to. Tim Weinhold sits down with Amy Sherman to discuss how Christians can use their God-given resources to reflect him well.