A Conversation on Retirement and Investing with Jeff Haanen

by Jeff Haanen
Type: Video
Tim Weinhold talks with Jeff Haanen on the biblical challenge to the modern concept of retirement, and how redeeming a biblical vision of our latter years frees us to see investing as God intends.
April 1, 2022
Category: Retirement
SHARE WITH A FRIEND
Author 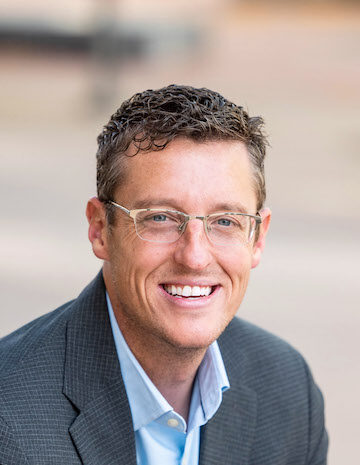 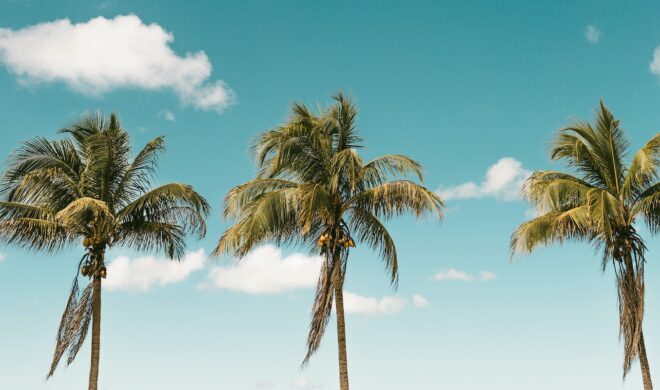 Essay
A Biblical Perspective on Retirement
Jeff Haanen
Neither the word nor the concept of ‘retirement’ is found in Scripture. Still, the Bible offers much wisdom for growing older wisely and well.